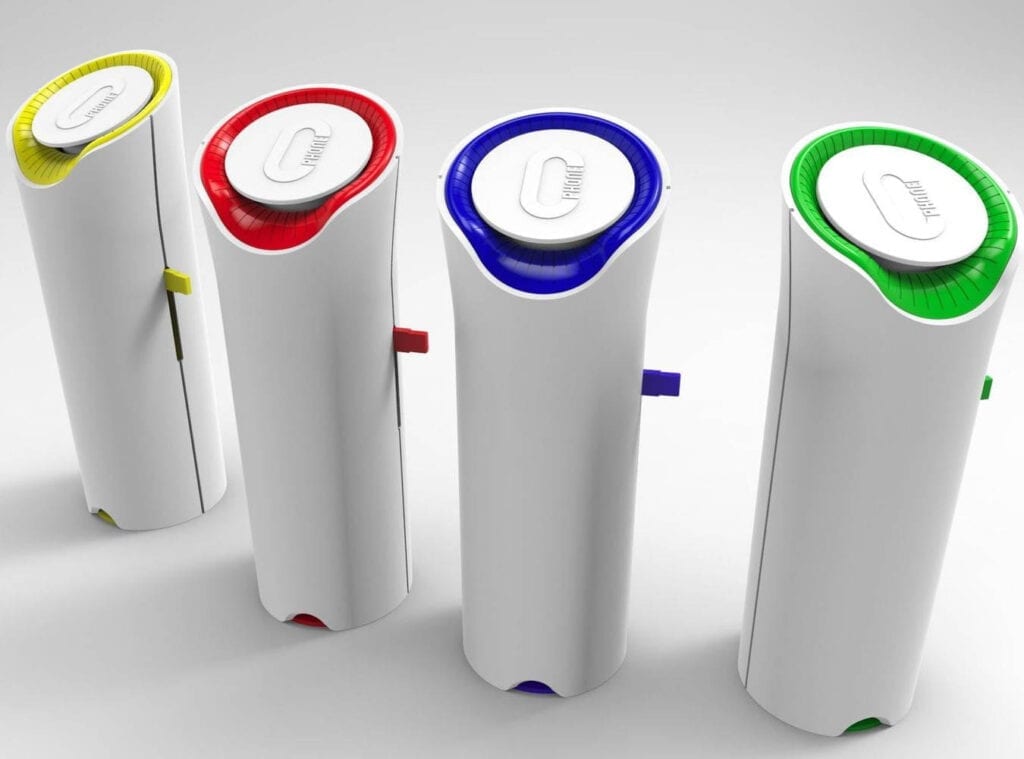 For decades, and after Smell-O-Vision raised, integrating smells or scents with the audiovisual content has been looked as a challenging frontier for many scientists and researchers across the table. Several attempts have been made in this direction and, prior to Olorama Smell Generators, there were some advancements to help make the aroma and smell a part of the audiovisual and digital experience for the users. In spite of such continuous progress and advancements, aromatic experiences and multisensory VR still largely remained out of reach for the audiovisual and digital contents. Naturally, any significant innovation and attempt to breach this gap should be welcomed with scientific temperament and applause.

Recently, a crowdfunding campaign for an innovative startup to allow users using coffee aroma with text messages has just failed. The campaign which has the funding goal of $150,000 in total failed to achieve the goal on the Indiegogo platform. The startup behind the innovation, Vapor Communications became only able to raise a sum of $47,000 from 176 backers on the platform which is far from the actual crowdfunding goal for the innovation. It is reported that the product was invented and worked upon by a Harvard University professor. As the project could only achieve 30% of its crowdfunding goal, it met the fate of being withdrawn from the platform.

Though the crowdfunding campaign of the company for this innovation failed, it is committed to commercially market the product and promote their business. According to the company, such innovations in spite of such funding challenges at the initial stages are bound to gain traction from the intended users in the long run. According to the company, the evolution of the product over the months will help cementing the commercial goal of the business besides attracting the interest of new customers.

Presently, the company has only a handful of employees like any promising small startup in the beginning. The French startup based in Paris is also going to have a new office facility in Cambridge, UK. the company aims to hire more professionals on board after meeting some funding goals in the coming months.

In spite of the failed crowdfunding attempt by the company on Indiegogo platform, the company already raised a whopping $1.3 million fund with the backing of personal investments from some venture capitalists and industrialists of other business niches. So, at present, the funding of their project is not a problem and the innovation is likely to hit the market anytime soon.

However, it is worthly to mention the merit and the offerings of the product. Vapor Communications came up with this unique concept of attaching as many as 32 different scents by using a combination of hardware and software. According to the company, these 32 scents with different combinations will end up producing a whopping 30,000 different aromas and smells that can be used to accompany the text messages. The hardware containing the scents is called the oPhone. This device is responsible for supplying the aroma as it comes loaded with small cartridges full of aromatic material that can communicate with the connected iPhone apps.

In spite of the fact that the crowdfunding campaign on Indiegogo failed for the product, the product thanks to the innovative value and sophisticated approach to integrate smell with digital communication really stood out as exemplary and unique. From Olorama Technology we truly appreciate the efforts of all startups worldwide to incorporate smells into audiovisual experiences…