What is hiding under the name of VR? 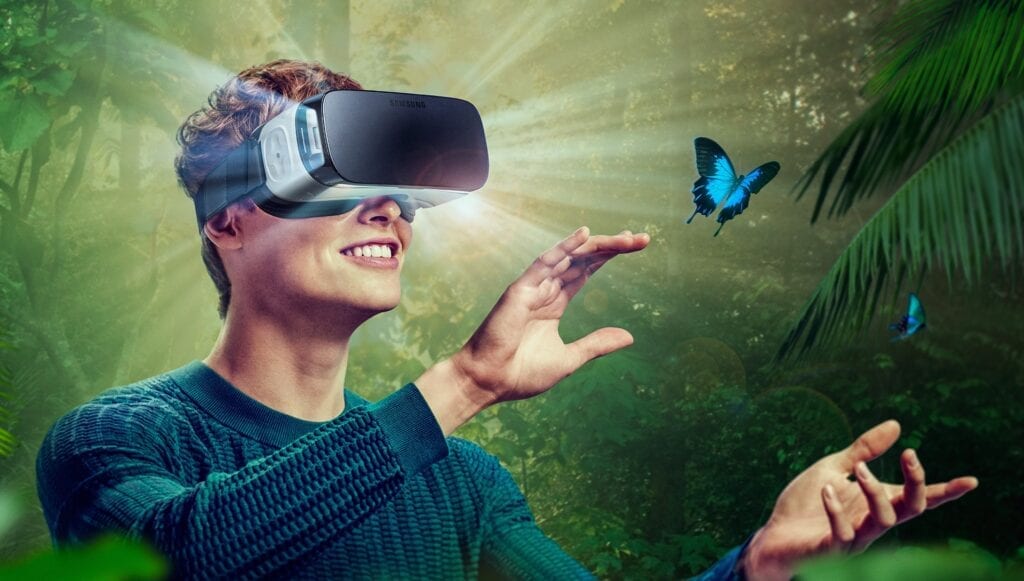 Virtual Reality: The name says it all

We hear the term “Virtual Reality” in the media all the time lately. VR is expanding and there are more and more ways to characterize it.

So, let’s answer this question once and for all: what is Virtual Reality? Well, we can surely say that the name says it all. It’s a reality that doesn’t actually exist, even though it’s so realistic that you are starting to believe the opposite. You just have to wear a VR headset and that’s it. But how can VR headsets make you think that you are in the middle of a dark forest when all you do is standing in your room?

The immersion is the key

Ok, we should begin this story step by step. First of all, there are a lot of brands which make headset set-ups for VR: Oculus, Sony, HTC, Samsung, Google, and so on. The key to the whole experience is immersion. The more immersive VR is, the better experience consumer will get.

Every VR company’s aim is to make Virtual Reality so real, that the consumer forget about the rest of the world. Adding scents to VR is completely new step which slowly but surely enters to VR world. A completely new sensory experience will help to make VR even more real and immersive not only through vision or sounds, but also through one of the strongest people’s sense: the smell.

Comming back to the whole concept, it is important to mention that either in games or VR experiences, the headset starts to translate three-dimensional images that appear to be life-sized from the perspective of the user. The headset is connected with other devices that can track user’s motions, head and eye movements, and adjust the images on the user’s display.

The prediction of the future / touching the surfaces of VR

We can proudly say that VR experience allows us to see, feel, hear, touch and even smell. As Entrepreneurs and Marketers suggest, letter’s will dominate in the market. We don’t argue, in fact we can say that Virtual Reality is so real that only one question pops in our heads: when will we be able to feel the flavors of this new world?