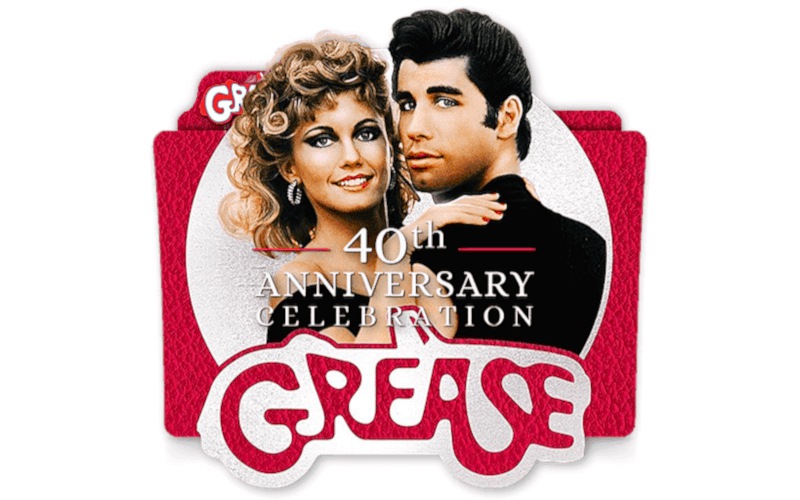 On its 40th anniversary, Grease, the most beloved musical of all time, has returned to the big screens in a restored 4K copy, thanks to Milano Film Festival and Logic.

Thanks to Olorama Technology and Esterni (a Milano based agency), the film has been screened with Olorama Smell-O-Vision Solution “with fragrances released inside the cinema” to make us live a unique immersive experience and identify with film icons Danny Zuko (John Travolta) and Sandy Olsson (Olivia Newton-John).